Snapshots: Before the Air Force…

Published by Gwynneth Anderson on February 22, 2010 | Leave a response

….there was the Army Air Service. 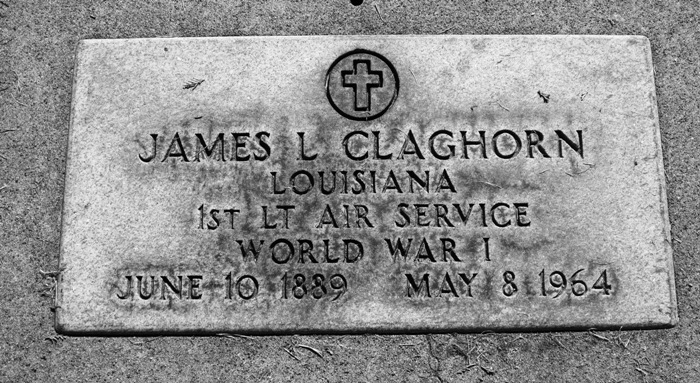 The first U.S. aviation squadron to reach France was the 1st Aero Squadron, an observation unit, which arrived in France in September, 1917. After other squadrons were organized at home, they were also sent to France to continue training. It was February 18, 1918, before any U.S. squadron entered combat (the 103rd Aero Squadron, a pursuit unit flying with French forces and composed largely of former members of the Lafayette Escadrille).

Flyboys, a 2006 film, follows the enlistment, training and combat experiences of Americans who volunteered to become fighter pilots in the Lafayette Escadrille, the 124th air squadron formed by the French in 1916. The squadron consisted entirely of American volunteers who wanted to fly and fight in World War I during the main years of the conflict, 1914-1917, before the United States later joined the war.